The Hurricanes are likely to be without the services of veteran All Blacks centre Conrad Smith this weekend when they meet the Blues at Eden Park. 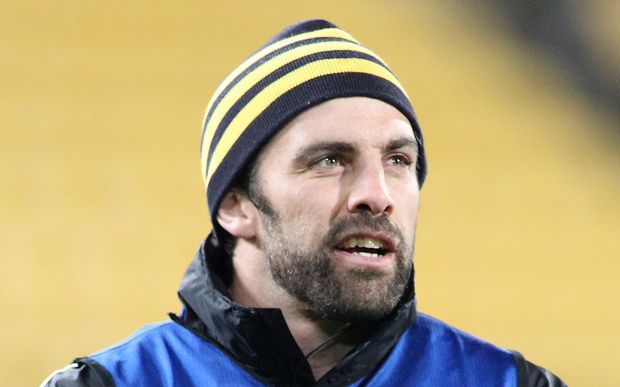 Smith was dazed after colliding with a teammate during his side's narrow win over the Chiefs in Wellington on Saturday and was taken from the field for a concussion test, which he failed.

He reappeared on the sidelines to watch his team eke out a 22-18 win, but the captain didn't make his usual appearance in the post match press conference.

On Sunday, however, Smith passed a concussion test and on Monday the Hurricanes coach Chris Boyd said the centre had no head injury symptoms.

"He went off for a concussion test on the weekend and had zero symptoms since.

"(Smith) passed his concussion test the next day and had absolutely no issues," said Boyd. 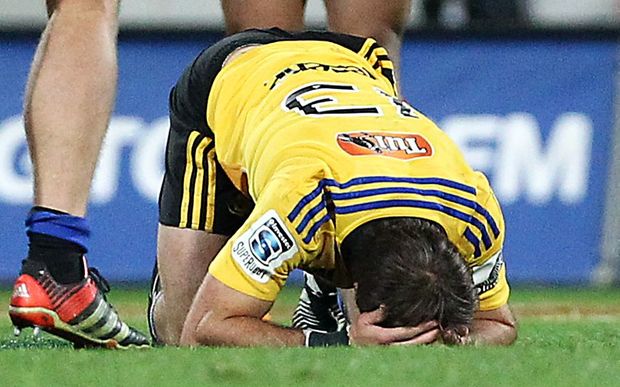 The coach then revealed Smith has another injury and will likely be rested from the Blues game as the second part of the two Super Rugby games most All Blacks have to be rested this season.

"He's got a slight niggle in his foot. It was always our intention to use his rest game against the Blues, so I would say at this stage the chances are he won't play in the weekend."

Smith's midfield partner, Ma'a Nonu, also has one more mandatory rest week to serve, but Boyd said he wasn't tempted to leave out both parts of the star combination on Saturday.

"(It) might have been a possibility if Matt Proctor had been fit 'cause I see him as a competent centre. Vince Aso also potentially could have filled that role, but he injured his shoulder in the (New Zealand) under 20's game against Australia."

"We'll drop Rey Lee-Lo into that space this week for Conrad and in the next two or three weeks for Ma'a," Boyd said.

Smith may not be the only All Black missing from the Hurricanes line up on Saturday with Boyd admitting there's a question mark over the fitness of prop Ben Franks. 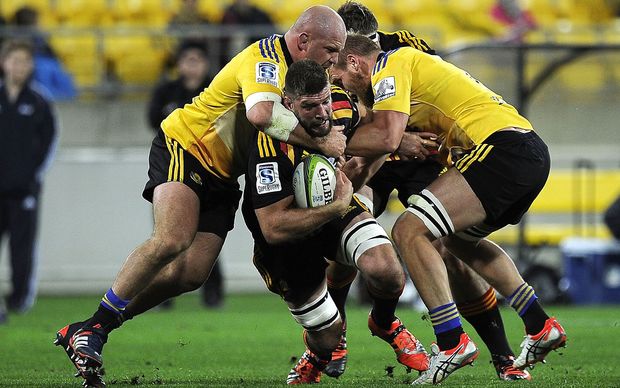 The Hurricanes' form prop Reggie Goodes will definitely miss Saturday's match with the Blues after pleading guilty to a citing commissioner's charge of foul play during the game with the Chiefs.

Goodes was cited for charging into a ruck, which may have caused the season ending knee injury to the Chiefs lock Michael Allardice.

"It was a highly technical breach of law and there was absolutely no intent from Reggie," said Boyd.

"I don't believe many rugby players deliberately intend to impose injury on other players."

"We're sad for Michael that his season might be over and that's unfortunate."

The props Jeffery Toomaga-Allen, Chris Eaves and Ben May are still at Boyd's disposal, but if Franks doesn't recover the Hurricanes will be forced to draft another front rower into their squad.

Boyd was unable to name a player who could provide cover.

"I think the propping stocks are starting to get a bit leaner around the country, so we've got a bit of work to do in that space yet."