The sinbinning of the rugby referee at the centre of the his side's controversial loss to Super rugby leaders the Hurricanes has satisfied Chiefs coach Dave Rennie.

The New Zealand video referee Vinny Munro has been dropped for this weekend's Super Rugby round after he denied the Chiefs a match-winning try in the final few minutes, a decision Rennie described as unacceptable. 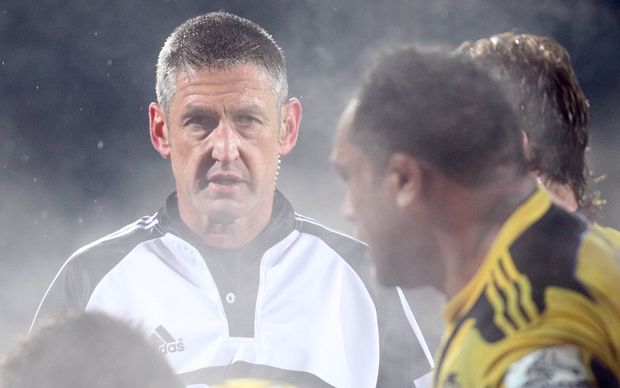 Munro overturned what would have been a match-winning try for the Chiefs in their game against the Hurricanes, a decision Chiefs coach Dave Rennie described as unacceptable.

"There's going to be mistakes made in the game and that's a constant for the referee. But from the TMO point of view when we get to look at the pictures a number of times we should get it right," Rennie said.

"The fact they are following it up and there is some accountability around that is a good thing. Certainly players get dropped if they're not in form and coaches get sacked if they don't get results so I think there needs to be accountability all round." 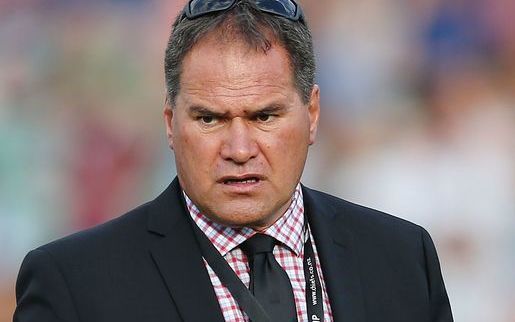 Without naming any individuals, SANZAR game manager Lyndon Bray said they acknowledged match officials could not get it right all of the time.

He said there were some basic standards that had simply not been upheld over this past weekend, resulting in some disappointing decisions and selection consequences.

Bray said a thorough and robust system was in place whereby the development and performance of each match official was reviewed by SANZAR and its member unions on a daily basis.

Like any athlete participating in elite competition, its referees were accountable to performance levels for the competition, he said.

Appointments were made weekly based on performance reviews from the previous round but also include an evaluation of the current form of each official over the term of the competition.

Bray said public confidence in match officials was essential to the ongoing success of their product and they would continue striving to enhance the quality and accountability of refereeing across all SANZAR competitions.

The referee in the Hurricanes-Chiefs match, Glen Jackson, doesn't control a game this weekend and will instead run the touch line in the Chiefs-Bulls game in Hamilton.

Chris Pollock will referee that game.

This story is open for discussion. Please read our forum rules if you have not already done so.

We'll be closing the discussion around 6pm (add a time), and your moderators today are myself, @AlexvanWel and @gscanlon.