Team New Zealand have hit out at America's Cup organisers after Italian sailing team Luna Rossa announced their withdrawal from the event.

Luna Rossa pulled out on the morning of Good Friday, after teams voted to reduce the size of the boats that will compete in the 2017 regatta in Bermuda. 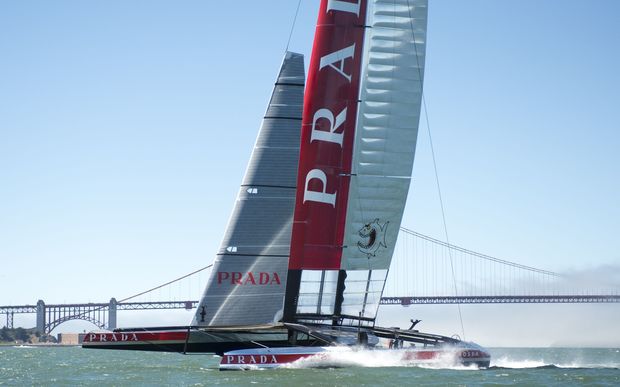 Luna Rossa - the Challenger of Record - says the process behind the vote is illegal.

In a statement, Team New Zealand chief executive Grant Dalton says it's a sad day for the America's Cup.

"We are quite frankly in disbelief that the continued actions of the America's Cup Event Authority have led to the withdrawal of our great friends Luna Rossa," Dalton says. 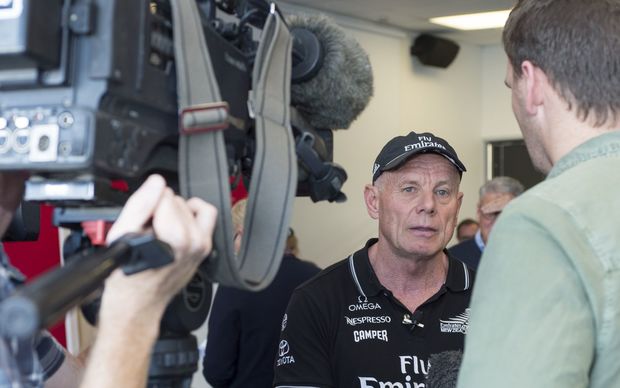 Dalton says the continued actions of the event authority sent a clear message that the self-serving manoeuvring of rules within sport's oldest trophy had consequences for not only the America's Cup, but also all of sailing.

The move by the other syndicates to agree smaller boat sizes combined with a vote to only race in Bermuda is widely seen as an attempt to remove or hobble Team New Zealand's challenge.

However, the local editor of Sail-World.com, Richard Gladwell, says Luna Rossa's exit isn't just collateral damage from that, and it was simply a matter of principle for Patrizio Bertelli, the Italians' team principal. 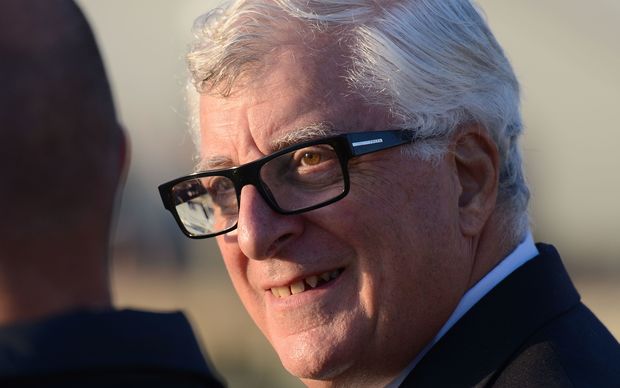 In a statement, Luna Rossa says the majority vote to change class rule for the boat for the regatta happened despite the fact that the rule had been previously adopted unanimously by the teams, and was in force since June 2014.

Gladwell says Bertelli does what he says he will, and he said they would withdraw if the boat class was reduced in size, and that's exactly what they've done.

And Gladwell says Luna Rossa's exit will lower the interest in the next America's Cup because there won't be a strong European challenger with a good track record.

In a statement, Schiller says they are disappointed to learn Luna Rossa was withdrawing, "especially based upon their significant history in the America's Cup".

Schiller says he has worked closely with skipper Max Sirena on many issues facing the America's Cup since they started the competitor forum, and they offered a range of solutions for reducing costs by introducing a new America's Cup class.

"Unfortunately Luna Rossa wasn't prepared to accept the majority decision, as written in accordance with the rules of the event."

Schiller says it's difficult to understand their withdrawal when their "shared purpose has been to control expenses, encourage additional entries and build a better future for the cup".

"It's even more puzzling as it was Luna Rossa who insisted on the switch to majority rule on these issues."

But Schiller says the America's Cup was now more accessible for new teams, and they have a strong foundation for a very competitive event.