America's Cup teams have voted to use smaller boats in the historic sailing contest to save money, even though the decision has caused a split. 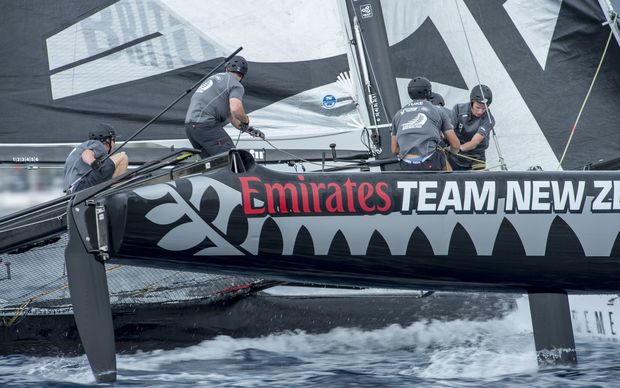 The new foiling catamarans will be cheaper to design, build and operate and race organisers have hailed the decision as a revolutionary cost-saving measure.

Some of the six entered teams estimate they could save up to $80 milllion and an Asian team is now considering entering the contest because of the changes.

Team New Zealand and the Italian syndicate Luna Rossa opposed the changes because of work already done for the 2017 campaign, and the Italians had threatened to withdraw if they went ahead.

Most of the teams also said they want all the 2017 racing in Bermuda as previously announced.

But that's angered Team New Zealand who had a provisional agreement to host the Challenger series in Auckland in early 2017, and they are now concerned about the possibility of losing Government funding.