The Crusaders are set to run their most experienced lineup in their Super Rugby clash with the South African side the Lions in Christchurch on Saturday. 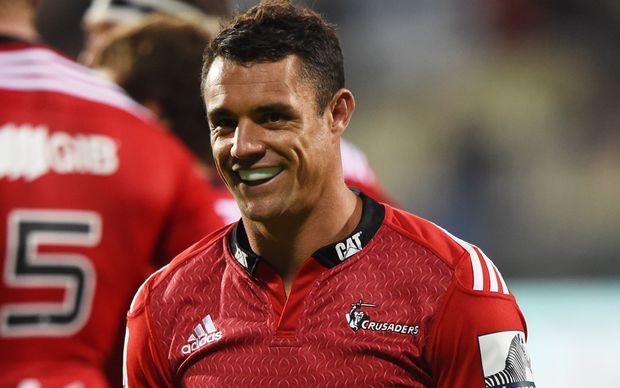 The Crusaders are coming off a bye and before that were thumped by the Chiefs.

Dan Carter is set to return after suffering a leg injury in the first round, prop Owen Franks returns from suspension, winger Nemani Nadolo is available after returning from Japan, while lock Sam Whitelock and No.8 Keiran Read are available after their All Black sabbaticals.

Coach Todd Blackadder appears set to give them all a start.

"Yeah probably, those guys that have been out it's probably easier for them to start."

"There's a lot of pressure on those guys too you know they haven't actually played a lot of rugby lately and they've got to come into a team that's under pressure, but I think what we collectively need is the whole team to perform a hell of a lot better than what we have done in the previous games."