Anderson has agreed to play for Somerset after the New Zealand cricketers tour of England in May and June. 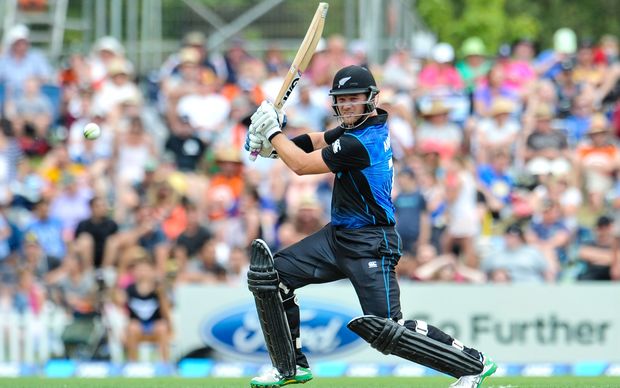 Anderson will play for Somerset in the second half of the English Twenty20 competition.

The 24-year-old has a busy schedule before then with the remainder of the World Cup followed by a second season with the Mumbai Indians in the Indian Premier League.

Matt Maynard, Somerset's director of cricket, says Anderson is a very talented all-rounder and strikes the ball well, coming in lower in the order, which is vital in T20 cricket.

Maynard says they're very well served at the top of the order so he'll add a bit of strength lower down as the competition goes along.

He says they're very excited to have such a talented player on board. He is a dynamic cricketer who will bring the crowds into the County Ground."