The Pakistan Cricket Board has announced that the matter involving selector Moin Khan is now closed. 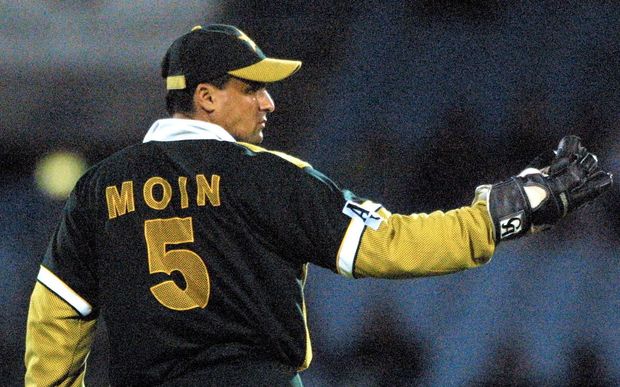 Khan apologised for visiting a casino in Christchurch while with the Pakistan team at the World Cup and there will be no action taken against him.

Moin, who is his country's chief selector, was called home after the incident, when he was photographed during a night out at the casino two days before Pakistan's Group B game against the West Indies.

Gambling is illegal in Pakistan but Moin said he had only been there to dine with his family and the PCB has accepted he was not in violation of its disciplinary code.

PCB chairman Shaharyar Khan says Moin accepted that it was inappropriate to have a dinner in casino.... he also said he apologised for his visit that created an uproar but he didn't go for any gambling there.

Shaharyar says Moin didn't violate any disciplinary code but still he is apologising for his visit to a casino, which he realised was inappropriate and wrong.

Moin was not travelling with the team in an official capacity and is not expected to return to Australia and New Zealand.

Pakistan won for the first time in their third match at the World Cup, against Zimbabwe on Sunday, after defeats to India and the West Indies.

They next play the UAE in Napier today.