Former All Blacks back Rene Ranger will return to New Zealand from France to play for the Blues for next year's Super Rugby season. 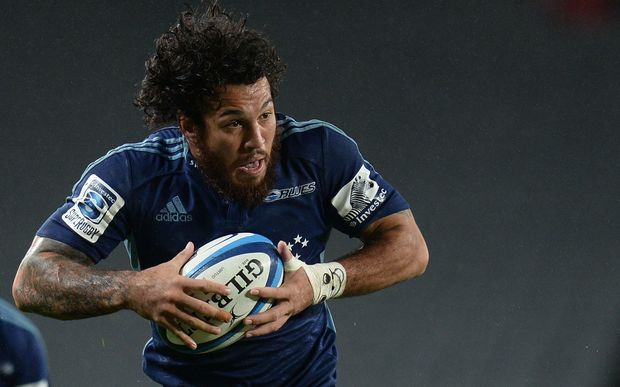 Ranger has been granted an early release from his contract with the French club Montpellier after two seasons.

The 28-year-old says he wanted to wanted to return to be closer to his family and says once he decided that it wasn't a hard decision to sign on with the Blues again.

Ranger scored 25 tries in his 65 Super Rugby caps for the Blues and played six times for the All Blacks.

Blues coach Sir John Kirwan says Ranger will have rounded his skills in Europe and his ability with the ball in hand will give them a potent attacking unit.

Ranger will not play for his old province Northland in the ITM Cup, instead signing with North Harbour to allow his family to live in one place.