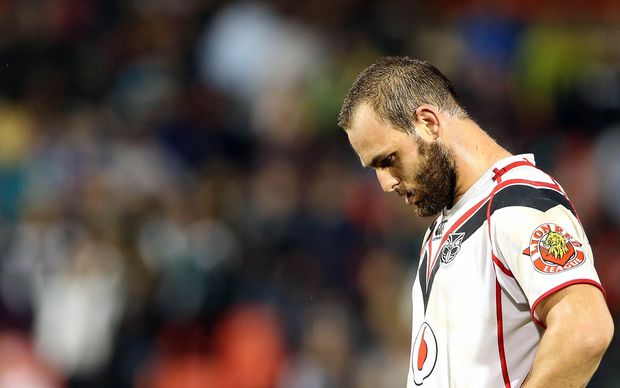 The trio missed the NRL Auckland Nines as well as the NRL trials against the Gold Coast Titans and the Penrith Panthers but they have been confirmed to turn out in Saturday afternoon's inter-squad clash in Papakura.

Mannering has come off a heavy 2014 campaign in which he was on the field for close to every minutes of the Warriors' 24 matches while he was also ever-present in leading the Kiwis in five Tests culminating in the Four Nations victory in Wellington.

Saturday's trial in Papakura is the feature attraction of a Warriors community day; it's the first time the club's NRL stars have played on a suburban ground.

The teams will be selected from the club's wider NRL squad with the possibility of some NYC players also being involved.

There will also be a trial between two sides selected from the club's NYC and Academy squads before the feature match.