The Hurricanes have named a largely unchanged side to face the Bulls at Loftus Versfeld on Saturday morning as the Hurricanes look to make it two wins from their first two games in 2015. 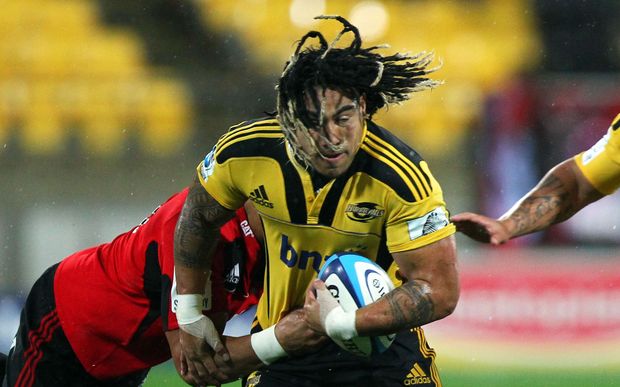 The Hurricanes welcome the return of All Black midfielder Ma'a Nonu to their starting line-up in what will be his 145th Super Rugby appearance, and first for the Hurricanes since 2011.

The match in Pretoria, kicking off at 6.10am (NZT) will also be a significant occasion for Manawatu flanker Callum Gibbins, who is set to get his first start for the Hurricanes.

He replaces Ardie Savea in the number 7 jersey with Savea now in the reserves.

Head-to-head, this will be the 19th time the Hurricanes and the Bulls have met on the Super Rugby field, with both teams winning nine matches each.