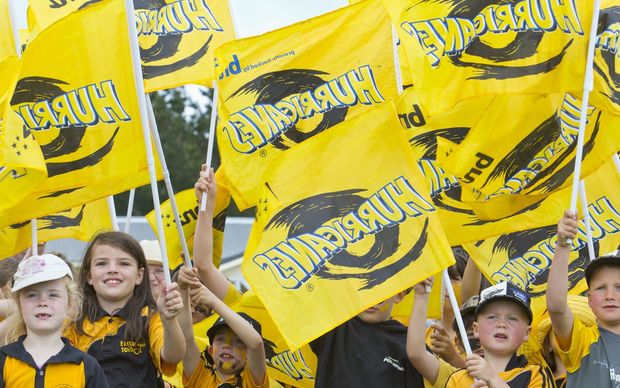 Five jobs will go as a result of the changes announced today.

Wellington Rugby says the restructure will see the creation of two separate chief executives, one to lead the Hurricanes, and the other to steer Wellington club and community rugby.

The decision is one of a number of changes after the review of all aspects of Wellington Rugby instigated by the board of directors.

The Wellington Rugby chairperson Iain Potter says the restructuring will allow the Hurricanes franchise considerable commercial independence while allowing the WRFU to give added focus to community, club and provincial rugby.

The restructuring will also mean nine full-time jobs and one part-time position will be disestablished, with five new roles being created.

There are 37 full-time and part-time people currently employed by Wellington Rugby, with five of those individuals being affected by the restructure.

Potter says the board had to make some tough decisions from the financial results of the review and these are not related to staff performance or results of the 2014 ITM Cup campaign.

Current chief executive, James Te Puni, will continue in both roles as part of the transition, however, he has elected to leave at the end of the 2015 Super Rugby season.

He says after four years and with the role being split in the new model, it is time for him to do something new.

Potter says Te Puni has guided Wellington Rugby well, and most notably, ended four years of losses with improved financial performance over the first three years of his tenure.

But he says they have found themselves in a challenging financial position as a result of past contractual arrangements and less demand around the Wellington Sevens.

He says with the new model they expect to return to profit in 2016 and beyond.