The Hurricanes fullback Jason Woodward can't wait for the Super Rugby season to get underway tonight as he prepares to make his debut for his home franchise. 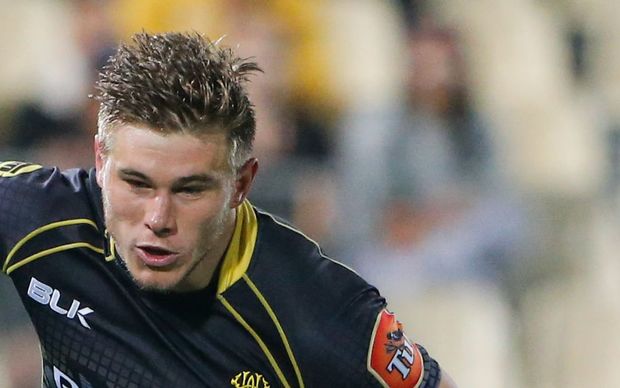 The Wellington-born Woodward has returned to the capital this season after beginning his Super Rugby career with the Melbourne Rebels last year.

The 24-year-old says he's looking forward to running out onto Ellis Park to play the Lions tomorrow morning.

"I'm really excited, particularly about running out in this Hurricanes jersey," he says.

"I've grown up my whole life dreaming of playing for this team and to finally get the chance to do it, I'm really excited and my family's really excited for me so it's going to be a big day."

The Hurricanes haven't won their opening game of the season in five years.

Meanwhile the Crusaders open the Super Rugby season at home to the Rebels on Friday night.