New Zealand golfing star Lydia Ko says she's comfortable in the role of a female sporting icon after becoming the sport's youngest ever world No.1. 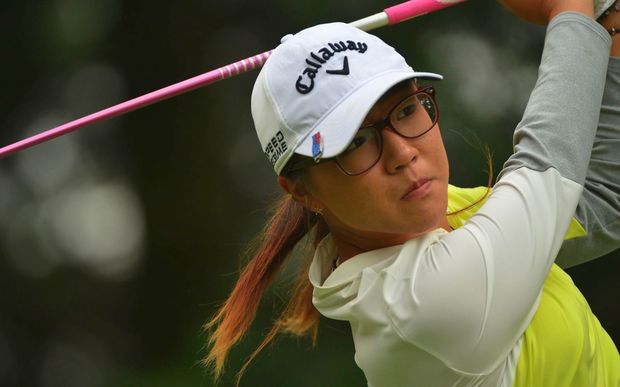 Seventeen-year-old Ko, who smashed Tiger Woods' record of reaching the top ranking when he was 21, said comments from aspiring golfers drove her to become a better player.

"When I have kids or juniors come up to me and say 'Oh you're my idol' it makes me feel very proud," she said.

"Hearing those things makes me feel like I need to become a better player just for them and hopefully just give more opportunities for the goals that will lead the LPGA."

She was speaking just after the Royal and Ancient Golf Club of St Andrews in Scotland admitted its first female members, a breakthrough after 260 years of men-only membership.

Britain's Princess Anne and retired greats Laura Davies and Annika Sorenstam were among the first seven women to join Scotland's R&A, known as the "home of golf".

"I think it's great. Women's golf is getting much bigger, it just shows that a lot of people are more interested in the women's game," said Ko.

"It's a great first step for women's golf. It's great that the R&A did that."

South Korean-born Ko, who won her first professional event at the record age of just 14, tops the rankings just a year after turning pro and changing her clubs, sponsor and coach.