The New Zealand golfer Lydia Ko has made history by becoming the youngest ever world number one. 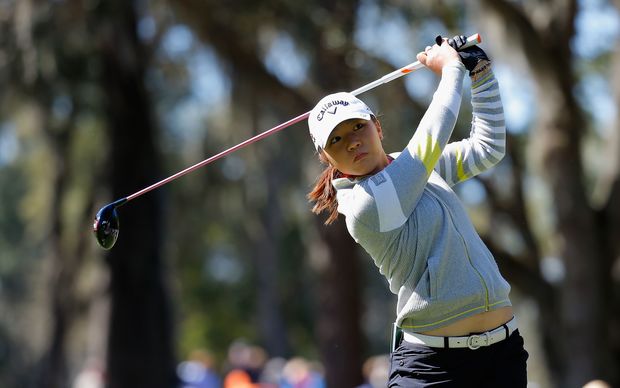 Ko finished tied for second by one shot in the season-opening LPGA tour event in Florida on Sunday morning, but that was still good enough for the 17-year-old Aucklander to become the youngest world No. 1, men's or women's, in the history of professional golf.

The Korean Na Yeon Choi won the event with a four under par 68.

Ko led by four shots at one stage early in her final round before a double bogey on the 17th hole blew her chances of victory, and forced her to putt for par and a three-way tie for second, alongside Ha Na Jang, another South Korean, and the American Jessica Korda.

Ko finished 15 under for the tournament with her one under par 71 final round to overtake yet another South Korean, Inbee Park, to take out the historic top ranking for the first time.

Only turning professional in October 2013, Ko has broken records throughout her amateur and pro career. 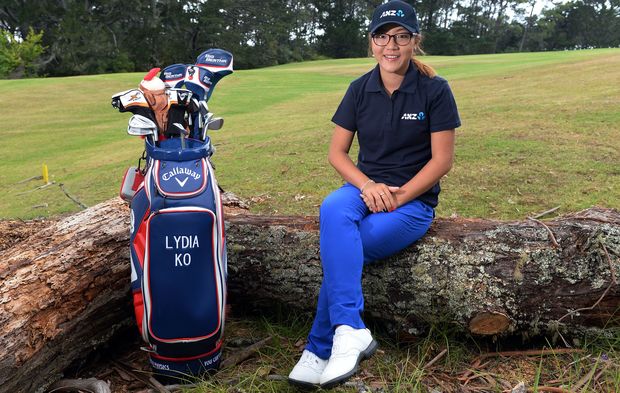 In August 2013, she became the only amateur to win two LPGA Tour events.

She won the season-ending event to snare the LPGA tour's season-long points race and claim $1.9 million in prize-money in just one day, the biggest single payday in women's golf history.

Ko on Saturday shot a sizzling seven under par 65 third round.

She had four birdies in her front nine before two straight bogeys, but the 17-year-old rallied with an impressive five straight birdies to take a one-shot lead over Jang.

The tournament was brought forward a day to avoid a clash with Monday's Super Bowl in the United States.