World Rugby, the sport's governing body, says the Wales wing George North should not have continued playing after his head injury in last Saturday's Six Nations opener against England in Cardiff. 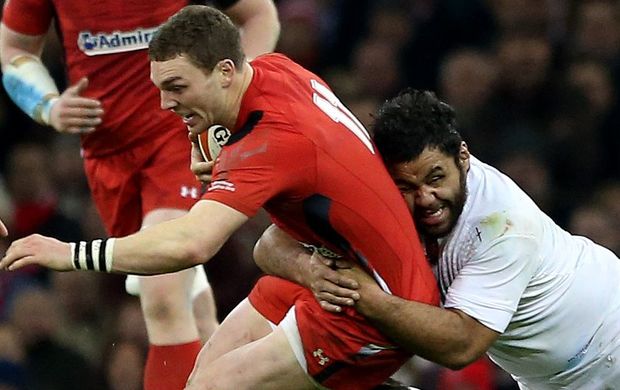 However World Rugby exonerated the Welsh Rugby Union (WRU) of any blame in their handling of the player.

North took an accidental boot to the head from England lock Dave Attwood in the first half of the match and he was temporarily replaced by Liam Williams while he underwent a mandatory concussion assessment.

The 22-year-old subsequently returned to the field, but he then clashed heads with teammate Richard Hibbard during the second half in what appeared to be the worst of the two incidents.

North did not go off a second time, playing on as England went on to claim a 21-16 victory.

According to World Rugby, North, "should not have remained on the field of play," as the, "World Rugby head injury protocol clearly states that a player should be immediately and permanently removed from the field of play where there are any visible symptoms or suspicion of a potential concussion."

But World Rugby said the WRU had followed correct protocol.

"World Rugby accepts the WRU's explanation that neither the team medical staff nor the independent doctor had sight of the incident and understands that the medics acted within the framework of information they had at the time and would have taken a different course of action had they had direct pitch-side visibility or access to the same broadcast footage seen by those watching on television."

Wales resume their Six Nations campaign against Scotland, who lost their opening match 15-8 to France, at Murrayfield on Monday and North still hopes to be passed fit to feature.

Ireland beat Italy 26-3 in the other first round Six Nations clash.