McLaren unveiled their new Formula One car on the internet on Thursday, with Honda back in the sport as engine partners amid hopes for a return to the glory of the past. 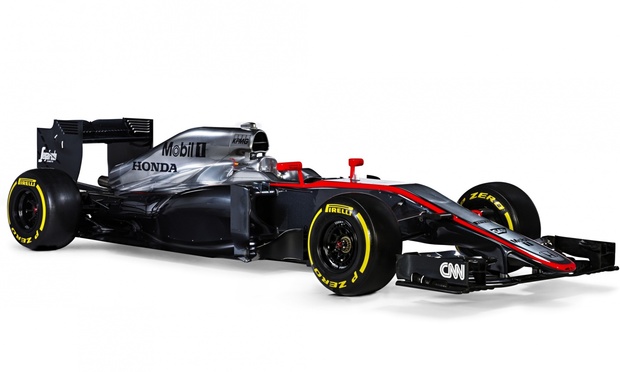 McLaren have unveiled their new Formula One car with Honda as engine partners. Photo: SUPPLIED

The MP4-30 for former world champions Jenson Button and Fernando Alonso was shown off in a Youtube video, showing aerodynamic changes such as a lower nose.

McLaren's last title was in 2008 from Lewis Hamilton and they have not won a race since November 2012, finishing a disappointing fifth in the 2014 season.

"All at McLaren and Honda are working to write a fresh chapter in Formula 1, one that respectfully nods to the past, but boldly looks to the horizon," McLaren said in a statement.

Alonso is back at the team, from Ferrari, after a first term 2007, and will get the first drive when pre-season testing starts on Sunday in Jerez, Spain. Button will follow the next day.