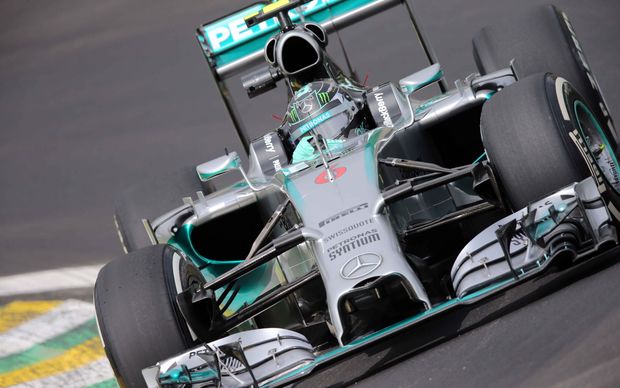 That would mean the tropical downpours that have affected some recent races would be less likely, including the 2009 race that had to be cut short with half points awarded.

French driver Bianchi suffered severe brain injuries at Suzuka when he skidded off the track in fading light and heavy rain, and collided with a recovery tractor. He remains in hospital in a critical condition.

Razali said the move would be good, and allow people to arrive for lunch, watch the race, and head home at about 5pm.

Razali said turning Malaysia, the second round of the championship, into a night race like the one in neighbouring Singapore was also discussed, but he was not keen on an idea first mooted in 2008.

Malaysia has hosted a Formula One race since 1999, with Singapore only joining the calendar in 2008 but rapidly becoming the premier event in the region with its floodlit street circuit.

Razali admitted that Singapore was "doing it better" but said Malaysia was keen to stay on the calendar because the race had a positive economic impact and promoted the country as a global destination.

The circuit head defined the talks with Ecclestone as 'very positive' and was sure this season's race on March 29th would not be the last, with a multi-year extension expected to be announced soon.