Hockenheim will host this year's German Grand Prix in July instead of alternating with the Nuerburgring, Formula One bos Bernie Ecclestone said on Thursday. 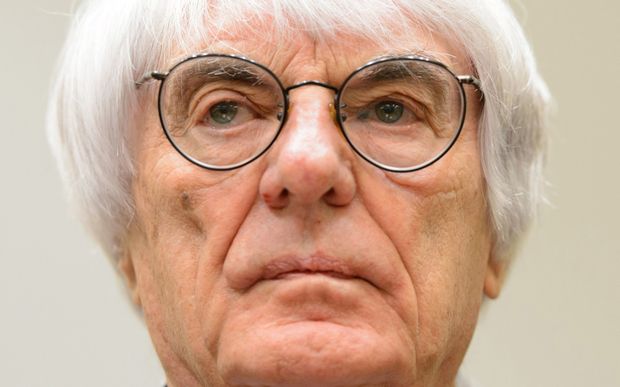 "It's going to be at Hockenheim, we're in the middle of doing something with them. It can't be Nuerburgring because there's nobody there," said the 84-year-old Briton.

Hockenheim hosted last year's German round under an agreement to share with the Nuerburgring, an historic circuit for champions Mercedes and their 'Silver Arrows', which is under new ownership.

The 20-race 2015 calendar does not currently specify a venue for the July 19 grand prix. The season starts in Australia on March 15.

"We've got a contract in place (with Hockenheim), we just have to amend the years of the contract. It was alternating with Nuerburgring so we'll just take that out," said Ecclestone.

"Providing the contract goes through as we expect it to, we'll be in good shape."

The news, while not entirely unexpected, will be seen as a setback to the owners of a circuit that Ecclestone twice tried to buy last year.

Reports on Wednesday had indicated that Nuerburgring executives were hopeful of agreeing a new deal but were concerned about the costs involved.

"Formula One is welcome at the Nuerburgring," chief executive Carsten Schumacher said.

"It provides worldwide television pictures, a positive image and would bring high sales to the region. However, Formula One has to remain affordable."

Ecclestone said he had not discussed a deal with the Nuerburgring.

"We wanted to buy the Nuerburgring, we made an offer and somebody topped us with a few dollars and bought it," he said.

"And then they couldn't pay and it went on sale again. I said I'd be interested and then they found somebody else. So I don't know what's happening."