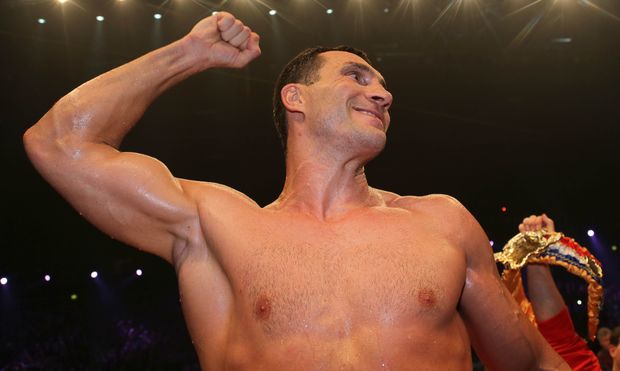 The 38-year-old Ukrainian, who holds the IBF, IBO, WBA and WBO crowns, will try to retain all four belts in Madison Square Garden in his first fight on American soil in seven years.

Klitschko said he had a lot of respect for Bryant Jennings and his performances.

He said Jennings moved very well and was very skilled,

"I know it will be a tough challenge but I am especially happy to be fighting in New York again."

Klitschko, who has 63 wins and three losses, last fought in November, knocking out challenger Kubrat Pulev.

Jennings said he was hungry for success and would bring the heavyweight title back to the United States. He said he knew how to beat Klitschko and would show it to the world in April.

Klitschko was last beaten by Lamon Brewster in 2004.