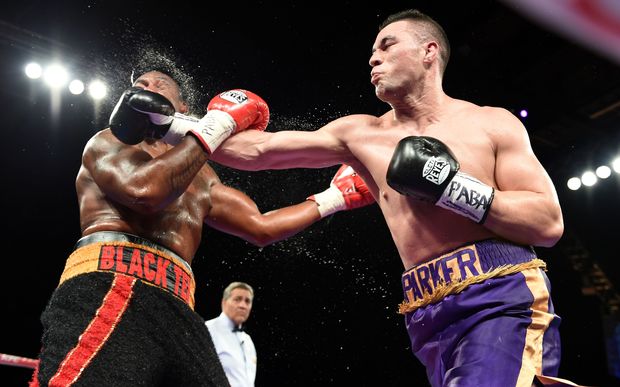 Parker's victory was emphatic, the Aucklander dominating his heavier and more experienced opponent from the start, winning all three rounds before landing the impressive knockout blow early in the fourth.

The win takes Parker's record as a professional to 12-0. 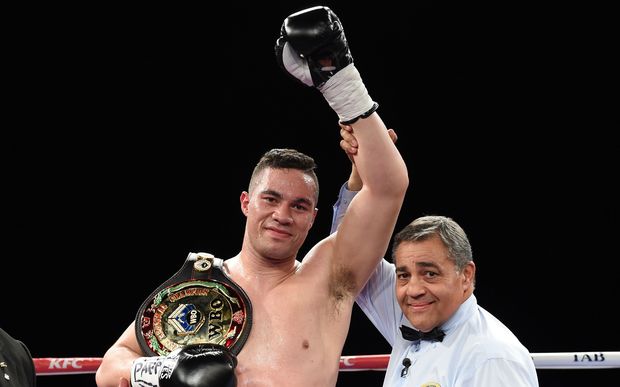 It was Mason's second charity boxing bout after a draw with All Blacks forward Troy Flavell in Auckland in 2012. 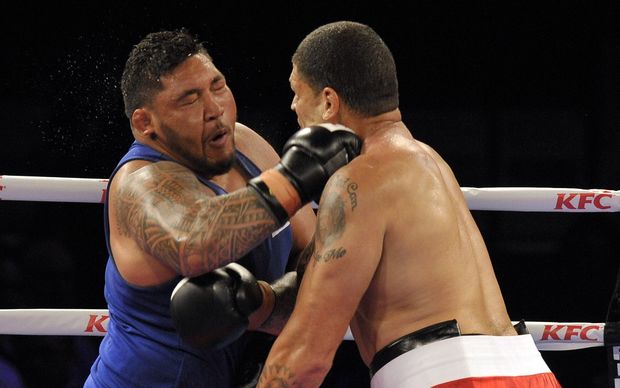 Tameifuna was also boxing for a second time, having lost to another Kangaroos forward, Sam Thaiday, in Auckland last December. 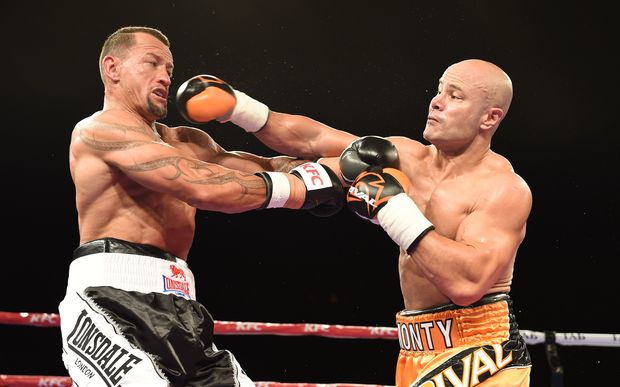 Betham dominated Spencer in a clear mismatch that ended with a referee stoppage.

The 36-year-old former Warrior set up his TKO win by establishing his distance with a fast left jab before unleashing his right hand to cut his inexperienced opponent.

Spencer has fought in two previous Fight for Life events - earning a draw against Awen Guttenbeil in 2011 and defeating Jarrod McCracken a year later - but never against someone of Betham's quality.