The former Auckland and Chiefs utility back Gareth Anscombe has been included in the Wales rugby squad for this year's Six Nations Championship. 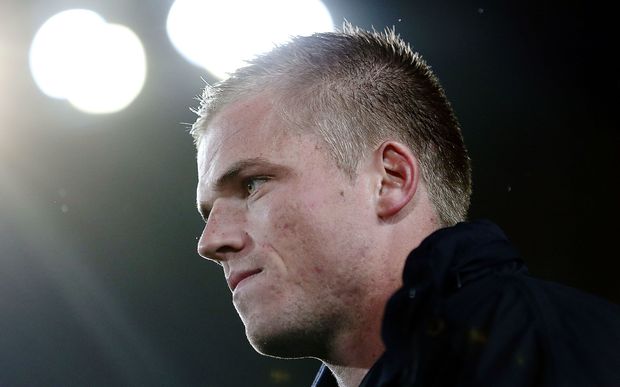 23-year-old Anscombe moved to Wales last year and has played well at first-five for the Cardiff Blues.

He has played nine times for the Blues and qualifies for Wales through his Swansea-born mother.

There is no place for Gloucester fly-half James Hook or veteran tight-head prop Adam Jones.

Gatland says it's great to be able to name such an experienced squad that also boasts some exciting young talent.