Waikato have unseated Wellington as the national men's rugby sevens champions with a 38-19 win in the final in Rotorua. 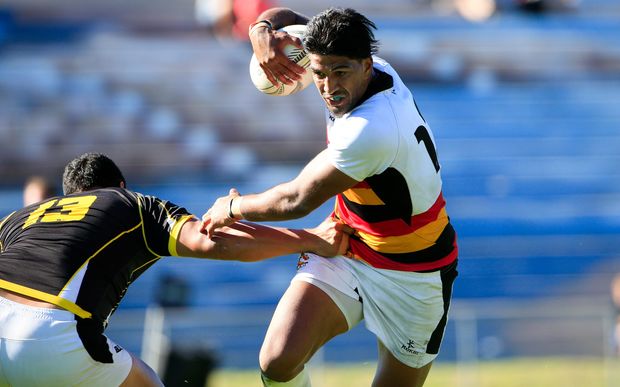 Wellington led 12-0 before Waikato mounted a comeback with a double from Luke Masirewa giving them the half-time lead.

Auckland defeated last year's champions Manawatu to win the women's title, with the player of the tournament Kayla McAlister scoring two tries in the 29-14 win.