England have coasted to victory in their opening Cricket World Cup warm-up match in Australia, crushing an invitational ACT XI by 216 runs in Eoin Morgan's first game as full-time captain. 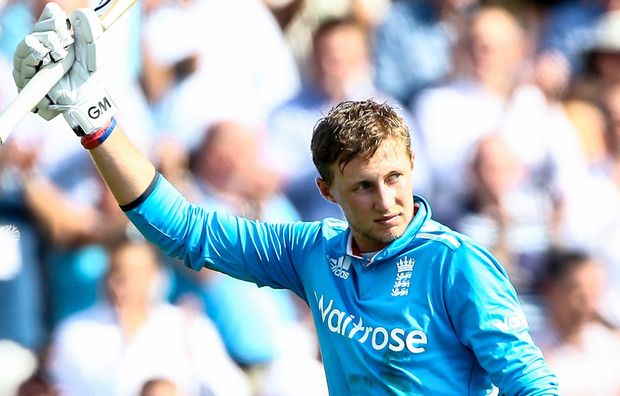 Despite the weak calibre of the opposition, which included only one fully-contracted state player in Scott Henry, the fixture provided England with valuable practice at Manuka Oval in Canberra.

A reshaped top four of Moeen Ali, Ian Bell, James Taylor and Joe Root all made half-centuries and there was an explosive late partnership between all-rounders Ravi Bopara and Chris Woakes worth 105 in just 50 balls.

That carried England to an imposing total of 364 for 6 and the home batsmen were unable to get close as they were skittled for just 148 in the 33rd over.

Spinner James Tredwell took 3-11 to rip out the middle order, while there were two wickets each for Stuart Broad and Moeen.

Both Broad and James Anderson looked fit on their return from knee injuries, sending down seven overs each.

England's next match is against the Prime Minister's XI in Canberra tomorrow (Wednesday).