Ian Bell, Moeen Ali and James Taylor will line up as England's top three batsmen for the upcoming triangular series in Australia and possibly in next month's Cricket World Cup as well. 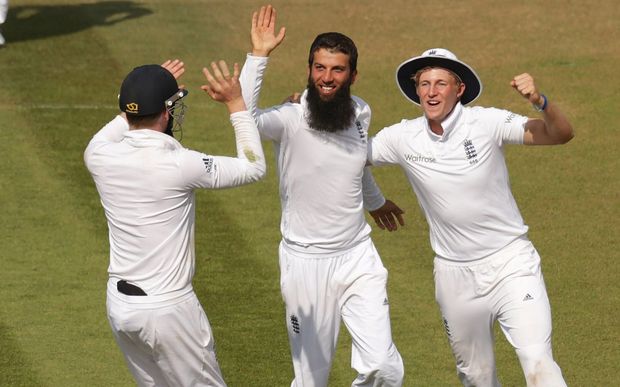 Captain Eoin Morgan told a news conference that the trio will get the first opportunity.

Moeen and Taylor scored heavily in November and December's seven-match ODI series in Sri Lanka, which England lost 5-2, but the experienced Bell has failed to score more than 41 runs in his last eight innings.

Bell, who has played 150 ODIs, was considered to be competing with the explosive Alex Hales to open the batting but his experience told.

Morgan also vowed not to make too many changes from Alastair Cook's tenure as captain and says adjustments in the method they've used in both batting and bowling over the last seven or eight months will continue in the same direction.

England face Australia in Sydney on Friday in the first of four matches against the ICC's number one ranked ODI team and world champions India.

The tournament is being played in Australia and New Zealand and runs from February 14th to March 28th.