The men's world tennis number two Roger Federer has moved to within one win of his 1,000th career victory in beating Bulgaria's Grigor Dimitrov to reach the final of the Brisbane International.

If Federer wins his 83rd career title on Sunday he will join Jimmy Connors and Ivan Lendl as just the third man to chalk up 1,000 ATP match wins. 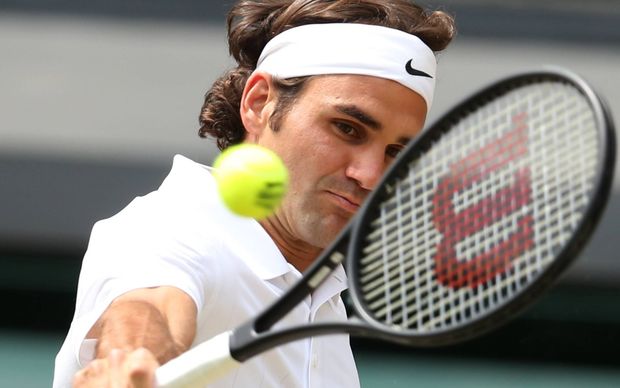 "It's a goal for the season, so I still have time to get to a thousand," he said.

"It's a really big number, no doubt about it...especially in the finals in an ATP event where most of my wins have come.

"If not, I hope it happens at the Australian Open. Been a lot of the matches, a lot of toughening out plays."

The 33-year-old holds a 7-1 win record over Raonic, one of the new young guns starting to make their mark on the game.

Despite not having won a grand slam title since 2012, Federer is steadily improving his form leading into the Australian Open, starting January 19th.