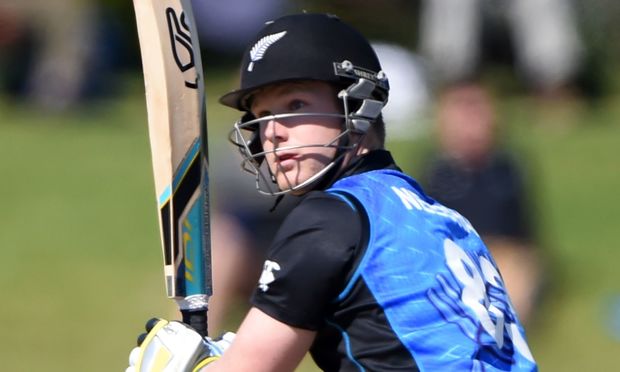 The 35-year-old Wellington allrounder Grant Elliott has been included despite not having played in the national one day side since November 2013.

Milne's selection in the final 15-man squad had been signalled during New Zealand's second Test against Sri Lanka in Wellington when he joined the team for sessions with bowling coach Shane Bond.

Black Caps coach Mike Hesson says there were some hard decisions to make, but they're pleased with the overall 15 they've chosen.

"A lot of bowlers have performed brilliantly for us over the past couple of seasons, which certainly made it difficult, but we think we have the right mix.

"Our batting unit has good depth and Grant's inclusion assures us strong cover in the middle order. He brings a lot of experience and his record in New Zealand and Australia conditions is excellent.

New Zealand's first match of the tournament is against Sri Lanka on February 14th at Hagley Oval in Christchurch.

They begin a seven-match one day series against Sri Lanka in Christchurch on Sunday.