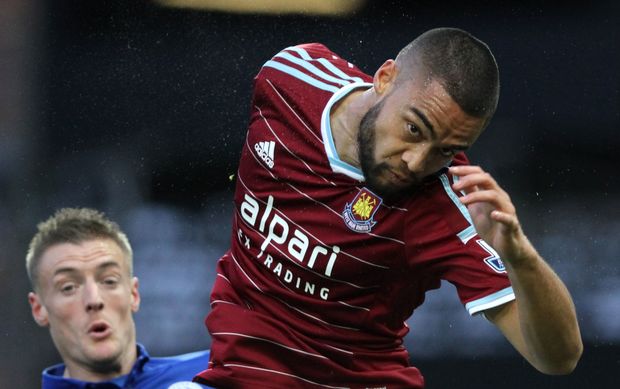 Reid is out of contract with the Hammers in the close-season and has so far failed to agree to new terms.

Allardyce says the 26-year-old centre-back has decided to further his career elsewhere, with the likes of Arsenal, Manchester United and several foreign clubs linked with his services.

Allardyce says based on rumours and what other managers have told him, it doesn't bode well.

Allardyce insists West Ham have put "a million offers" to Reid over the past year, but there has been no progress in persuading him to sign a new deal.

As a free agent in the close-season, the defender, under FIFA transfer regulations, can now talk to foreign sides and could sign a pre-contract agreement.

But he can't speak to English teams despite Allardyce's suspicions.