The Wellington Phoenix have continued their hottest streak in their A-League football history with a 3-0 win over the Brisbane Roar at home. 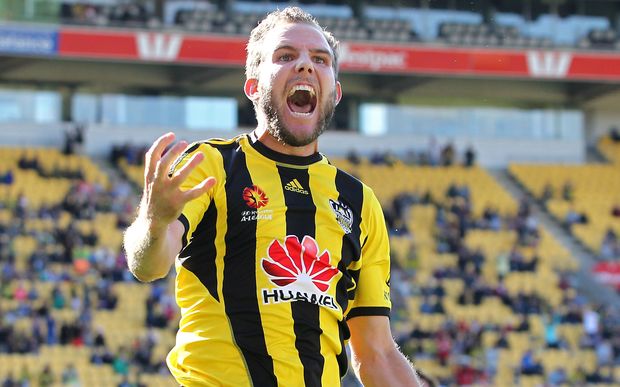 It's the Phoenix's fourth straight win, they're unbeaten in seven games and the victory over the defending champions means the Wellingtonians have taken a perfect nine points from their three holiday period games in eight days.

The first goal came in the third minute when Manny Muscat beat his last man with a sublime touch and the keeper had no chance.

The second goal came after the main break when Jeremy Brockie, who was playing his last game for the club, was awarded a penalty in the 50th minute.

Brockie, who is joining the South African football club SuperSport United in Pretoria, then finished with a flourish when he scored his second goal in the 66th minute.

The win propels the Phoenix to second on the A-League ladder.