Batsman Alastair Cook has been dropped as England captain for next year's Cricket World Cup in Australia and New Zealand. 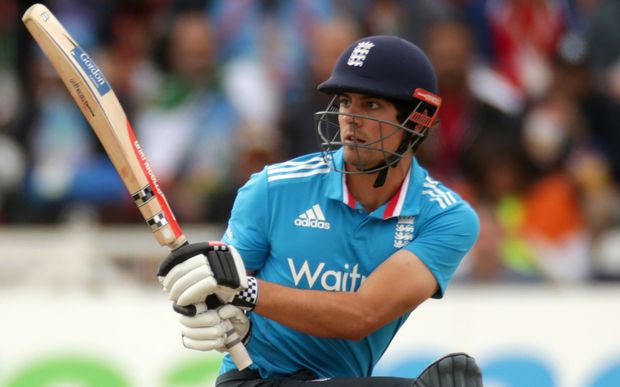 Opener Cook, who has been woefully out of form with the bat, will be replaced as skipper by the middle-order batsman Eoin Morgan.

Cook was at the helm when England lost 5-2 in Sri Lanka in this month's one-day series.

But the Middlesex left-hander has an impressive record in the eight one-day matches in which he has captained England, piling up 427 runs at an average of 71.16.

England will warm up for the World Cup by playing in a Tri-Series competition in Australia next month.

The World Cup starts on February 14th, and Morgan's men have been drawn alongside Australia, New Zealand, Sri Lanka, Afghanistan, Bangladesh and Scotland.