The Black Caps have won the five-match one-day cricket series against Pakistan 3-2 after claiming a comprehensive 68-run victory in the final match in Abu Dhabi. 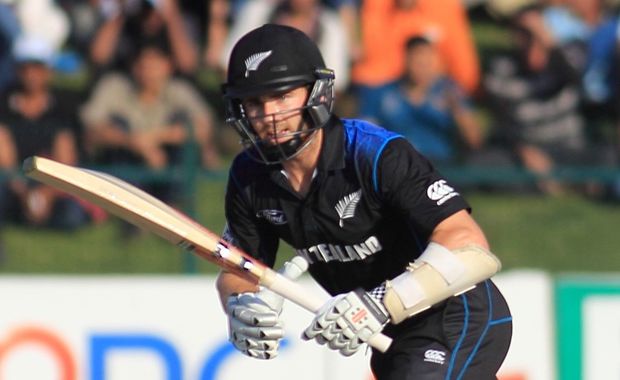 The Tests and Twenty20 internationals had been tied 1-1 each.

New Zealand had trailed in both those contests, as they did twice in the one-dayers before resiliently rebounding with victories.

Batting first stand-in captain Kane Williamson again led the way with a well-paced 97 and was ably assisted by Ross Taylor who was unbeaten on 88 as New Zealand reached 275 for four in their 50 overs. 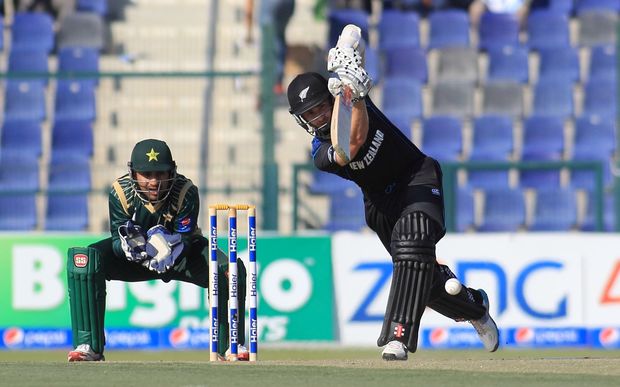 In reply Pakistan struggled from the outset as the Black Caps seamers ran rampant, 23-year-old man of the match Matt Henry claiming his first five-wicket haul in just his sixth match, as he rolled through the home side's top order, the tourists eventually skittling the hosts for 207 in the 44th over.

Henry says it's a fantastic start to his career to win a series against Pakistan away from home, and say's he's stoked with his maiden five-for and the victory.

The Black Caps now head home to prepare for the first Test against Sri Lanka, which starts on Boxing Day in Christchurch.