The European football champions Real Madrid turned on the party tricks as they sailed into the Club World Cup final by crushing Cruz Azul 4-0 in Morocco.

The Mexican side, with far more limited resources than the Spanish giants, did their best to make a game of it and missed a first-half penalty but were chasing shadows from the moment Gareth Bale headed the third goal five minutes into the second half. 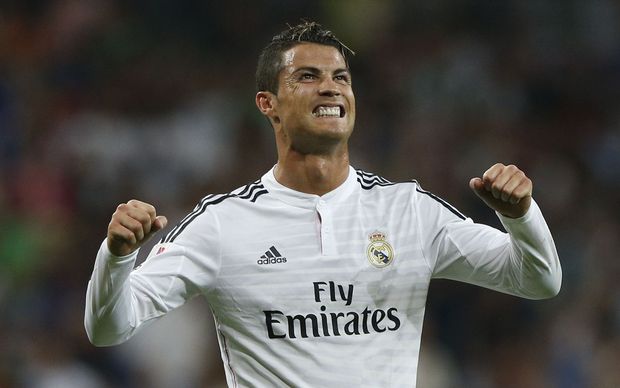 Sergio Ramos and Karim Benzema were on target in the opening half before Bale and Isco completed the scoring as Real received fanatical backing from the Marrakech crowd.

Cristiano Ronaldo failed to get on the scoresheet but had the crowd in raptures in the second period when he met a cross on the half volley with a 'rabona' or back-heel effort that the goalkeeper did well to save.

Real, however, left themselves open to criticism for excessive showboating and even the initial enthusiasm of the fans died down as the game went on.

Real coach Carlo Ancelotti says the game was still open at 2-0 with the penalty but they didn't concede and it was an efficient performance.