FIFA's ethics investigator Michael Garcia's appeal against a statement issued by ethics judge Hans-Joachim Eckert on his investigation into the 2018 and 2022 World Cup bidding process has been ruled inadmissible. 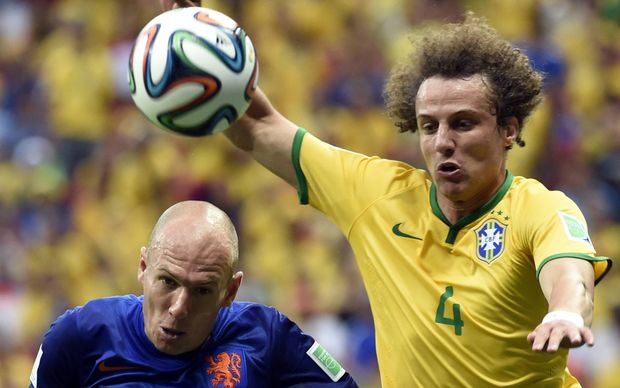 FIFA has also said there were no grounds for opening disciplinary proceedings against Eckert following complaints from whistleblowers who gave evidence to the investigation that their evidence had been revealed.

World football's governing body was plunged into chaos last month when Eckert said there were no grounds to reopen the controversial bidding process which led to Russia being given the 2018 finals and Qatar the 2022 tournament.

Garcia, who led the investigation over an 18-month period, immediately appealed against Eckert's statement, saying it contained misrepresentations, and more of his report should have been made public.

FIFA and Qatar World Cup organisers have been fending off allegations of corruption ever since the Gulf state was awarded the 2022 tournament.