The New Zealand men's hockey team have made it two wins from two games against Canada after producing a dominant performance to win the second test 4-0 in Nelson. 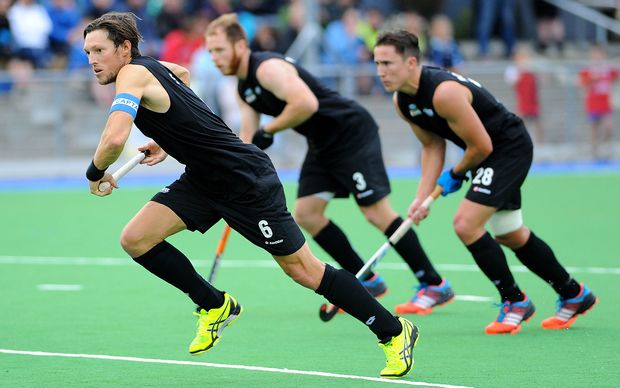 It was a cohesive performance from the New Zealanders who were in control from start to finish and earned 10 penalty corners to nil throughout the game.

James Coughlan lit up the scoreboard midway through the first quarter with a stinging reverse shot from the edge of the circle. 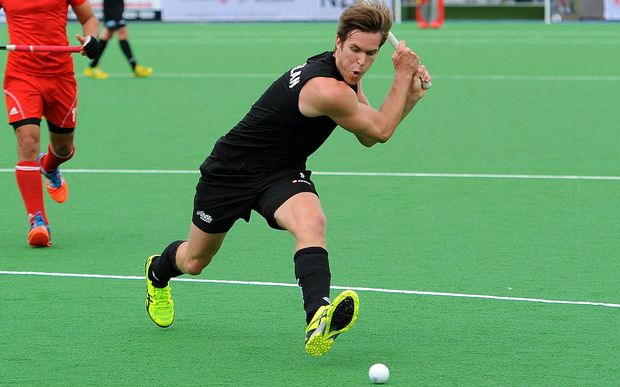 Just minutes later Ryan Archibald extended the lead after a perfectly timed dive in front of the goalkeeper allowed him knock a cross into goal.

The Black Sticks weren't about to turn down the pressure and built a three goal lead in the second quarter thanks to an impressive reverse stick goal from Capital striker Stephen Jenness.

Joe Bartholomew then topped off the game in the third quarter with a powerful drag flick into the bottom right corner.

Head coach Colin Batch said it was a marked improvement from the opening test and they played much better as a team.

"It was a good effort from the guys to come out with good energy and intensity. We put Canada under a lot of pressure all around the ground," he says.

"Full credit to our strikers also, the attacking half was an area we wanted to improve on after last night and we certainly did that today."

It was an extra special outing for Northland striker Shay Neal who played his 50th Test for the Black Sticks.

The Black Sticks have two rest days ahead of the next leg of their South Island tour with the final two Tests against Canada at St. Bede's College in Christchurch on Saturday and Sunday.

Both games get underway at 3.00pm.