The New Zealand women's hockey team has finished fourth at the Champions Trophy tournament in Argentina.

In the play-off for the bronze medal the Black Sticks were beaten 2-1 by the Netherlands. 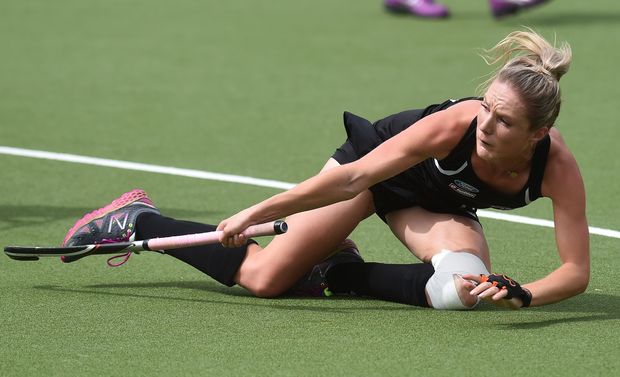 The top-ranked Dutch scored twice in the first quarter, with the Black Sticks getting one back just before half time from a penalty corner deflection from Sophie Cocks.

New Zealand went into the top-four tournament ranked fourth in the world.

It is New Zealand's second-best finish in the history of the tournament, but head coach Mark Hager is disappointed the team couldn't be on the podium this time around.

"For this group of young players, people will probably think we have exceeded expectations, but the disappointing thing is we had our chances and could have got through to the finals, but it didn't happen. I think as a team, we are tired of getting so close but not winning those big games," says Hager.

"In today's game, we started off okay, but they dominated for most of the game. Again, we let them turnover the ball at crucial times and from that they scored goals. I think they deserved to beat us, they had more circle penetrations, we need to be able to hold the ball better going forward."

Hager notes that Brooke Neal, Stacey Michelsen, Anita Punt and Sam Charlton were all consistent performers throughout the tournament.

Argentina beat Australia in the final courtesy of a penalty shoot-out.