Liverpool's Champions League challenge is over after a 1-1 draw against Swiss club Basel at Anfield.

The Liverpool captain Steven Gerrard curled the ball into the top corner from a free kick with eight minutes to go to level the scores, but the hosts, who'd been reduced to 10 men after a second half sending-off, couldn't find the winner allowing Basel to advance to the last 16. 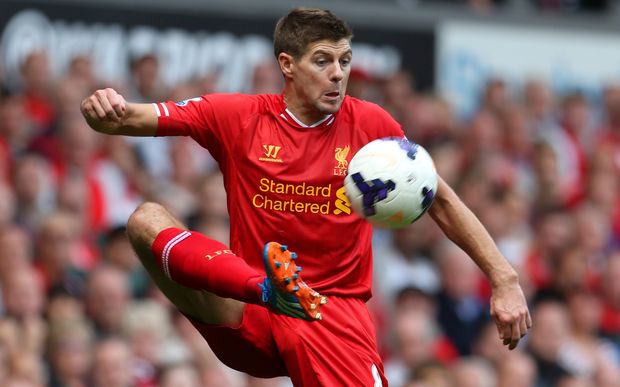 Liverpool, whose poor start to the season shows no sign of improving, will now drop into the Europa League.

Arsenal already assured of a place in the knockout stage had a morale-boosting 4-1 win over Turkish side Galatasaray to finish second in their group. 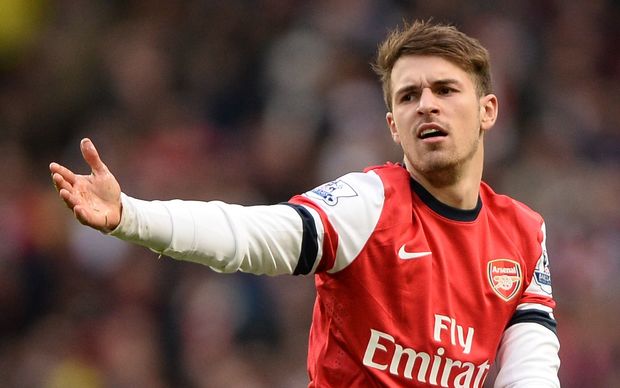 The defending champions Real Madrid made it six wins out of six in their group to set a Spanish record for consecutive victories in beating Buldgarian side Ludogorets 4-0.

Already through to the last 16 as group winners, Real romped to a 19th straight win in competitions, surpassing the record of 18 they jointly held with Barcelona.

Dortmund qualified for the knockout stages as group winners after a 1-1 draw against Anderlecht.

Bayer Leverkusen showed none of their usual German efficiency as they were held to a 0-0 draw against already-eliminated Benfica and missed out on top spot in group.