The world number one Rory McIlroy has won the Golf Writers Trophy for the second time in three years after an impressive season in which he claimed two majors and played an influential role in Europe's Ryder Cup victory. 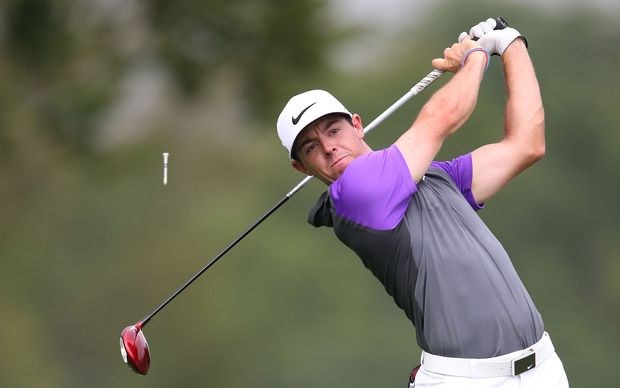 Rory McIlroy tees off on the fifth hole during the fourth round of the PGA Championship, 2014. Photo: PHOTOSPORT

The 25-year-old Northern Irishman, who won the British Open Championship and PGA Championship this season, picked up the award following votes cast by members of the Association of Golf Writers.

The Golf Writers Trophy was first awarded in 1951 and is given to the European who has made the most outstanding contribution to the sport during the year.

"To win it for the first time in 2012 felt like a great achievement but to win again in 2014 is testimony to what has been a truly fabulous year for me," says McIlroy, whose victories this year also included the WGC-Bridgestone Invitational and BMW PGA Championship at Wentworth.

Germany's Martin Kaymer finished runner-up after wins at the US Open and the Players Championship, while Europe's triumphant Ryder Cup team, who beat the United States at Gleneagles, was voted into third place.