An Ireland bid to stage the 2023 Rugby World Cup was officially unveiled this morning by the Irish Rugby Football Union (IRFU). 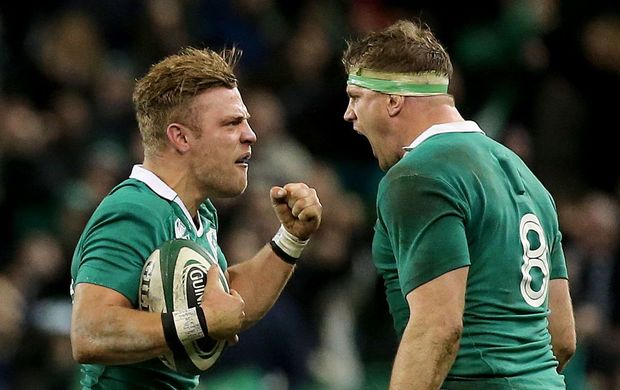 As well as the traditional rugby stadiums such as the Aviva in Dublin, the Kingspan at Ravenhill in Belfast and Thomond Park in Limerick, a 2023 World Cup in Ireland would hope to utilise a number of Gaelic football venues, including the 82,300-capacity Croke Park in Dublin.

The Irish rugby team played their home matches at Croke Park between 2007 and 2010 while the Aviva Stadium was being built on the site of the old Lansdowne Road.

"I am delighted to formally announce the government's support, in conjunction with the Northern Ireland Executive, to formally back the IRFU's bid to host the 2023 Rugby World Cup," he said.

"Ireland will put together a winning bid that will be impossible to resist. We have the fans, the stadiums, and the accessibility to make it a World Cup to remember."

Next year's Rugby World Cup will be hosted by England, with Japan hosting the event in 2019.

Argentina and Italy could be potential rivals for the 2023 bid.

The winner will not be revealed until 2017.