The All Blacks wrapped up another successful season with yesterday's win over Wales in Cardiff though coach Steve Hansen says the team for next year's World Cup is far from set in stone. 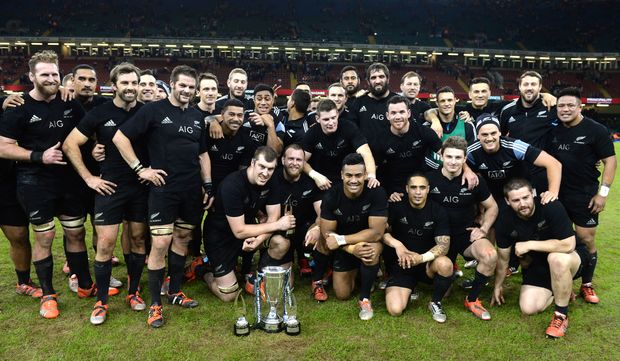 Finishing their Northern tour unbeaten capped an impressive year for the World Champions who successfully defended their Rugby Championship and Bledisloe Cup titles.

They lost just one match all season and were named World Rugby's team of the year.

Lock Brodie Retallick picked up the player of the year gong, while coach Steve Hansen won coach of the year for the third time in succession.

While planning for next year's rugby world cup is well underway, Hansen says all of New Zealand's Super Rugby players still have an opportunity to be picked for the squad.

"You don't want to close yourself off to somebody standing up and saying you've got to pick me I've just grown or I've just arrived and I'm pretty special, so everybody that's playing Super Rugby has still got an opportunity to make their way into the 30 or 31."