Roger Federer, who has been hampered by back problems for the past week, has been named to play in the second singles rubber of Switzerland's Davis Cup tennis final against France's Gael Monfils tonight in Lille.

The 17-time grand slam champion, looking to give the Swiss their first title in the team competition, withdrew from the ATP World Tour final against Novak Djokovic in London last Sunday. 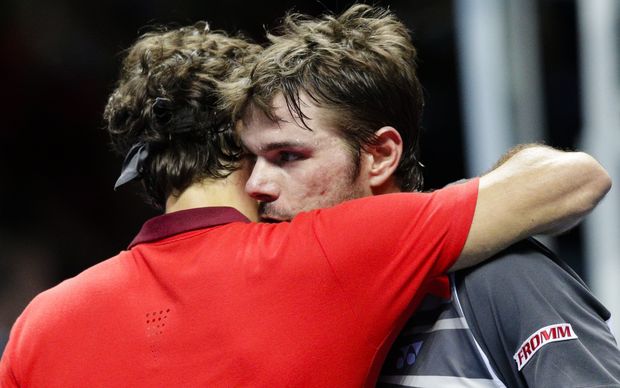 But the world number two was able to practice last night, saying he's really happy with his fitness, though he won't be certain about his condition until he plays a match.

France will be bidding for a 10th Davis Cup victory, though their last win was 13 years ago.