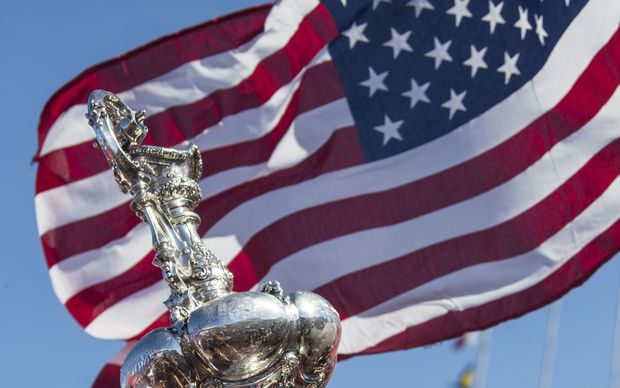 The America's Cup is in disarray after the challengers of record withdrew from the yachting series.

Organisers have received notification from Hamilton Island Yacht Club that they intend to withdraw Team Australia from the 35th America's Cup.

The club says the format for the event isn't affordable and the costs of competing are well beyond their expectations.

Team New Zealand says the Australian challenger's withdrawal is another demonstration of how tough the game is.

Team New Zealand CEO Grant Dalton says it's a shame to lose the Australians, as they won the Cup in 1983 which opened the door to the first New Zealand challenge in 1987.

Dalton says his team is on track, and the design team is well into its programme and they have never been in better shape with potential sponsors.

In the meantime, ACEA is continuing its work to select a host venue for the America's Cup in 2017, with an aim to announce the final venue in October.