Fonterra is taking a conservative approach to next season's payout, but is expecting prices to improve, the co-operative's chairman John Wilson says. 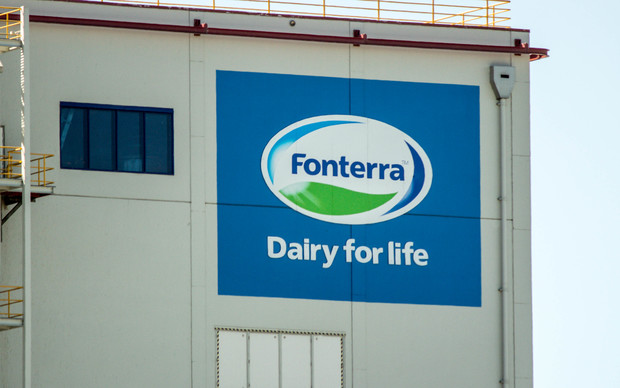 Market commentators were expecting the price to be closer to $5 and Nathan Penny from ASB is still predicting prices could rise to $6.

Mr Wilson said the price was based on the fragility of the global dairy market, but Fonterra predicted this will change.

"We are forecasting that prices will improve during the year and we have seen evidence of that over the last three or four months, so while we do believe it is going to be volatile - so prices will move up and down - there's good evidence to suggest the market is starting to rebalance."

Federated Farmers dairy chairperson Andrew Hoggard said he was disappointed with the low opening price, but it's better than if Fonterra forecasts it too high and cuts it later in the season.

It will take time for the dairy markets to re-balance, but global demand is still strong, she said.