The average price in the Global Dairy Trade auction rose 2.6 percent to $US2283 a tonne, and follows a 1.4 percent fall at the previous fortnightly auction. 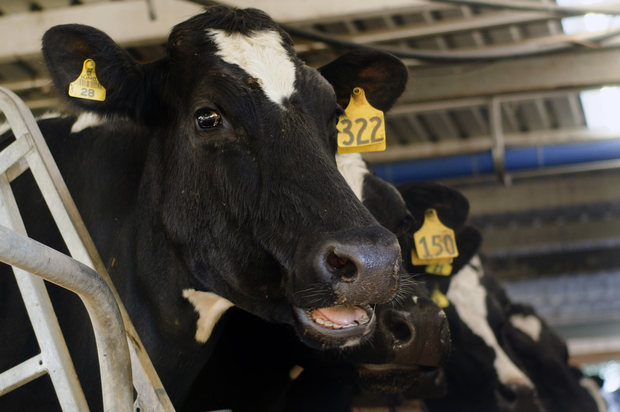 The important whole milk powder price - which determines the payout to dairy farmers - rose 3 percent to $US2252 a tonne, butter went up up by 3.8 percent and cheddar dropped 0.8 percent.

Fonterra and market commentators predict prices will lift later in the year as European dairy production drops off toward the end of their milking season.

But Agribusiness professor Hamish Gow said when demand picked up, prices would not move significantly, because of structural changes to the global market such as the lifting of quotas in Europe.

He said prices were not likely to go over $5 a kilogram of milk solids for about a decade.

The dairy index has risen four times this year and fallen six times.

Fonterra releases its opening forecast for the new 2016/17 season by the end of May. Analysts believe it will be above the current season's forecast of $3.9kg of milk solids.