A rise in dairy prices at the latest global auction does not yet necessarily signal a turnaround in the market, an analyst says. 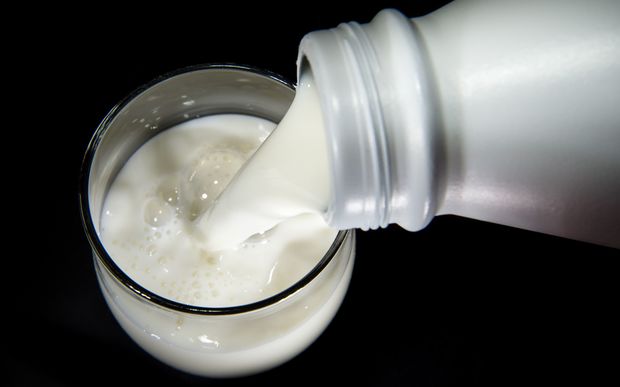 The average price across all of the products measured by the GlobalDairyTrade (GDT) index rose 2.1 percent to $US2188 a tonne. This follows a 2.9 percent drop at the previous auction.

Whole milk powder prices rose 1.5 percent to $US2013 per tonne, but remains well short of the break-even range for farmers, who need about $3000 per tonne

Butter was down 2 percent, and cheddar prices jumped 10.5 percent.

Agrifgax dairy analyst Susan Kilsby said the rise was a pleasant surprise - but prices would still be affected by continuing high levels of supply.

"What we expect to see for the next few months is prices really bumping along at the bottom. Whole milk powder basically regained what it lost at the previous auction so we don't really see this as a turnaround in the markets as yet."

New Zealand's special agricultural trade envoy Mike Petersen has just spent two weeks in Europe meeting with leaders of the industry and government and said dairy production in Europe has not slowed.

"Production in the European Union is currently increasing and this is a result of supply quotas coming off early in 2015."

There would be no sustained increase until there was a clear indication about increased demand in world markets and some sign of a drop off in supply, particularly out of the EU, he said.