Biosecurity teams are being scrambled on to hundreds of dairy farms to try to stop an outbreak of Velvetleaf - one of the world's worst cropping pests.

The plant started showing up a month ago in fodder beet crops grown as winter feed. It has now been confirmed on 60 farms in Southland, Otago, Canterbury, Waikato and Hawke's Bay. 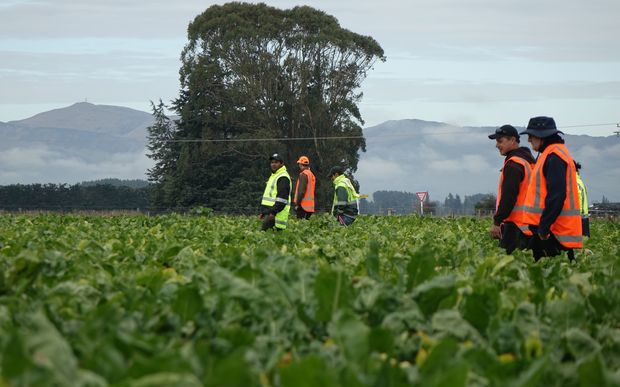 On a dairy farm near Riversdale, a thrown-together group of 10 weed seekers is getting ready for another day walking the paddocks.

Team leader Shaun Cunningham of Southland Regional Council said his group included people from across his council, but also from Waikato, Auckland and AssureQuality.

Across Southland there are already 40 people in the field doing this work, and more are being added every day.

Velvetleaf is the region's equivalent of a fruit fly incursion: contamination of a key crop with the potential to spread much wider.

Mr Cunningham worked through Easter, and he said he expected the process would take at least two months.

The group searched 15ha on Wednesday and only found one weed plant. But yesterday it found at least another five.

The fodder beet they are searching in looks like a cross between a big beetroot and a spinach plant, but the velvetleaf pokes up and over, with its yellow flowers and heart-shaped leaves. It is a bit hard to believe this spindly plant could be so dangerous. 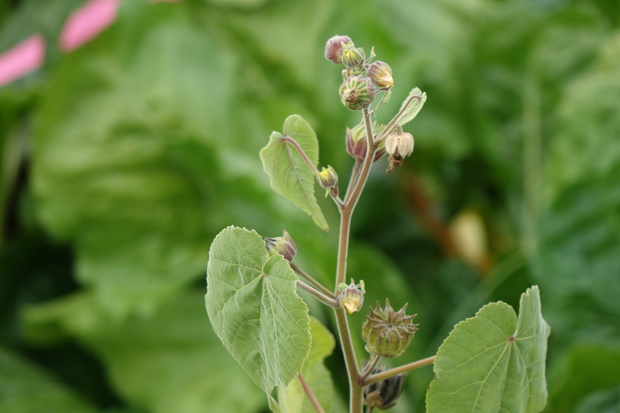 But Mr Cunningham said the threat was real, because if it goes to seed and the plant takes hold, it can out compete the crop for space. 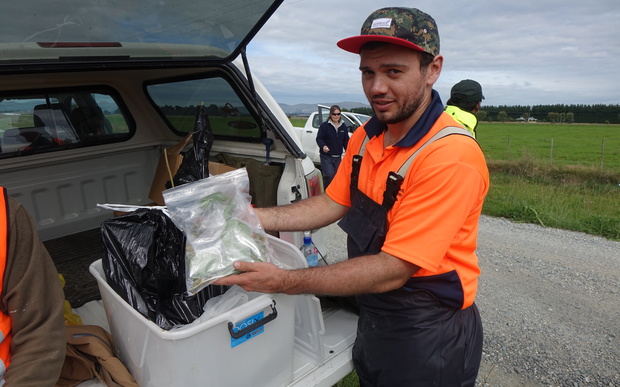 There are estimates it could reduce crop yield by between 30 and 90 percent.

Southland has about half the national fodder beet crop, but there are now patrols such as this also out searching paddocks in Otago, Canterbury, Hawke's Bay and Waikato.

The Ministry for Primary Industries (MPI) has confirmed outbreaks on 60 farms, and up to 300 could be affected.

Ministry chief operations officer Andrew Coleman said the weed came in on seed planted last year but it was still investigating how.

"We've got the fodder beet seed, and the consignment which was infected by velvetleaf."

"We are not sure yet and may never know if the velvetleaf got in at the production site, in the transportation system or the palletisation process."

MPI fears velvetleaf might come up on 300 farms this season, it said the problems were in two particular lines of fodder beet, called kyros and bangor. But it would not name the exporting country nor the seed importer involved.

It said 16 countries produced the seed.

Mr Coleman said the ministry was doing everything it could to stop this incursion taking hold. The best scenario is that the searchers can wrap up this incursion by winter.

But in the worst case, struggling dairy farmers and then the whole cropping sector has to fight a new paddock invader for the next 50 years. 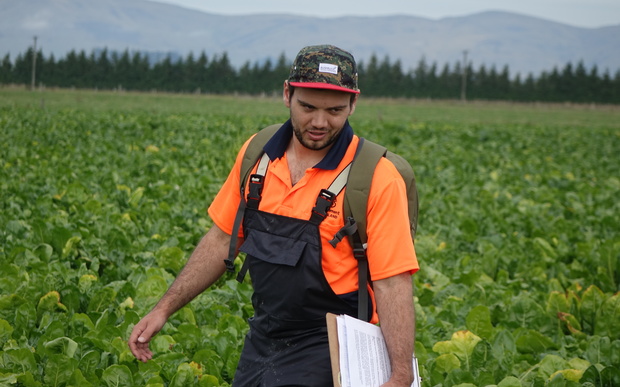