The government is to invest a further $500,000 into an irrigation scheme in North Canterbury. 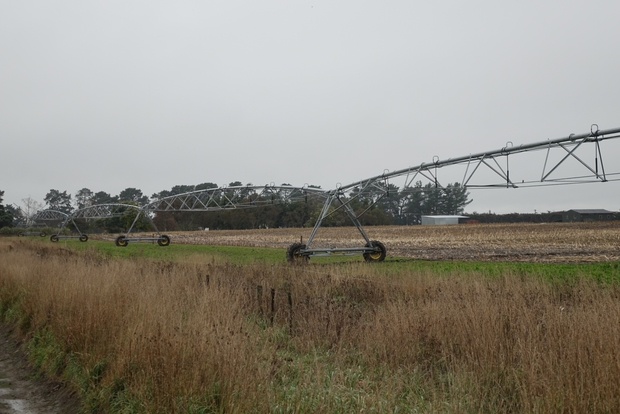 The scheme had been on hold after the Environment Court turned down consents, but the High Court overturned that decision in December.

The funding will come from the Ministry of Primary Industries Irrigation Acceleration Fund and go towards the first stage of the project, in which 10,000 to 15,000 hectares would be irrigated.

Once completed the full scheme aimed to irrigate 35,000 hectares.

Minister for Primary Industries Nathan Guy said the area had been in serious drought for nearly 18 months and the lack of a reliable water supply had been a major burden.

The project had previously received $2.4 million from the fund to help with planning and design work.