The Ministry of Business, Innovation and Employment has taken enforcement action against six apple packhouses in the Tasman region for breaching employment laws. 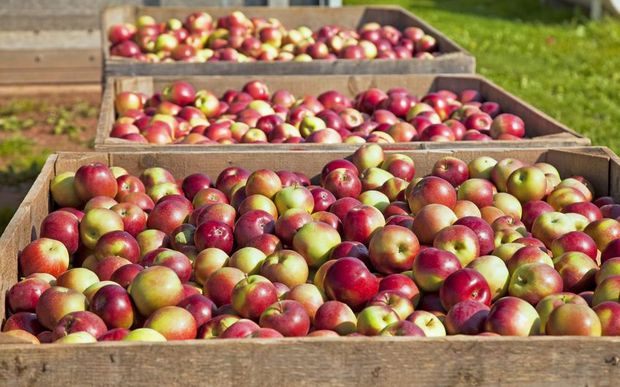 Ministry staff visited nine packhouses this month as part of a joint audit with Immigration New Zealand and Inland Revenue to check for compliance with employment, immigration and tax laws.

Labour Inspectorate regional manager Kevin Finnegan said six improvement notices had been issued with details of the breaches and the steps necessary to rectify these, which included paying back any arrears owed to staff.

Mr Finnegan said the level of non-compliance identified during the operation was disappointing, especially the failure to have compliant employment agreements and time records.

Employers who breach employment laws can be fined up to $10,000 for individuals and $20,000 for companies.