Pipfruit New Zealand says it now expects to hit its target of $1 billion in export earnings two to three years earlier than forecast. 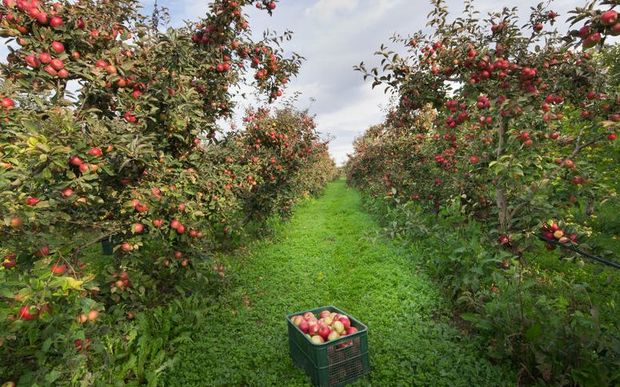 Export apple returns have increased by 105 percent in the past four years from $341 million in 2012 to an estimated $700 million this season.

Pipfruit New Zealand chief executive Alan Pollard said 2022 was the target for a billion dollars in export returns but it now looked like that would be achieved by 2020.

He said growth would be driven by new plantings that would start bearing fruit in the next three or four years.

"New Zealand fruit is always in demand. Last year about 40 percent of our fruit went to Asia. Asia has an insatiable demand for quality New Zealand apples and they have economies that are growing, they have a significant shift in low to middle income.

"Middle income has money to spend on these premium products that we produce so we are confident that we have a growing market available to us."