The El Nino weather system has passed its peak, but will continue until at least April, according to NIWA 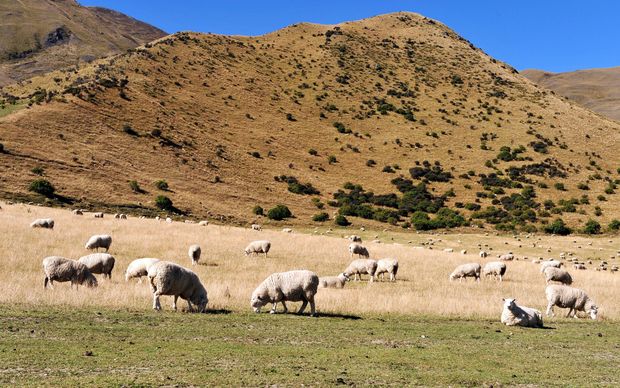 The recent rain being enjoyed by drought-affected areas is unlikely to continue Photo: 123rf.com

The research institute's Seasonal Climate Outlook for the next three months shows rainfall and soil moisture is likely to be normal or below normal for the north and east of the North Island and along the South Island's east coast.

The country's west coast is expected to have normal rainfall and soil moisture.

Dr Brett Mullan said the east coasts of both islands were likely to have more westerly winds and the recent rain being enjoyed by drought-affected areas was unlikely to continue.

Dr Mullan said the El Nino will pass later this year, and the opposite weather system - a La Nina - could appear.

"Going ahead into winter and spring later in the year, at the moment there's about a 50:50 split between the models as to whether they continue what we call neutral, so neither El Nino or La Nina, or they go into the opposite phase to El Nino which we call La Nina, where we tend to get more northerly and north easterly winds and so often wet in the east of north east."