Northland dairy farmer Hal Harding says he does not have a lot of faith in the ability of world leaders to agree on measures to avoid catastrophic climate change.

He says it is already happening and farmers are acutely aware of it. 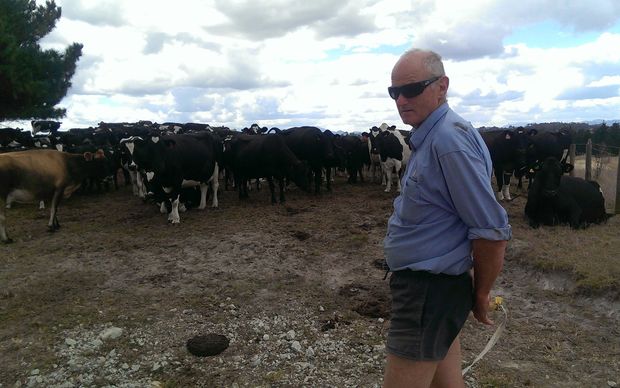 Three of the past five summers have brought severe drought to Northland's west coast and floods in the region have become more frequent and more intense.

"I've had to buy in heaps of feed, and graze the cows off-farm, as far away as Mangawhai and Mangamuka," Mr Harding said.

But he said he was doing his bit to cut emissions and farmers in general could do more.

Mr Harding milks 830 cows on his farm at Aoroa just out of Dargaville.

"I'm a bit cynical about the Paris talks," he said. "New Zealand's contribution to climate change is miniscule, compared to the big nations. But that doesn't mean we can't do more."

He is a member of the Kaipara Biological Farming Group, and is committed to reducing his carbon footprint by working with nature.

"There are biological techniques more people should know about, like the use of humates," he said.

Mr Harding said methane emissions from cattle could also be reduced by adding humates to their feed. 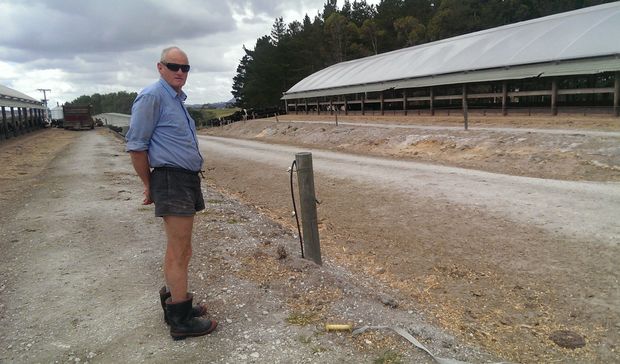