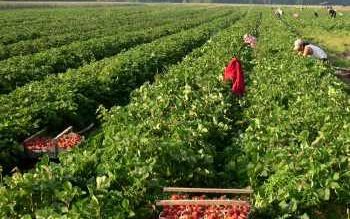 Immigration Minister Michael Woodhouse released the reports in which employers continued to praise the scheme, with an annual survey showing 95 percent believed the benefits of participating in the scheme outweighed the costs.

Rural Contractors President Steve Levet said it had made great inroads into being able to bring in seasonal machine operators to alleviate a shortage of labour in that area.

"There is quite a demand otherwise we wouldn't have been in the position we have been in for so many years," he said.

"We've always had to bale hay and make silage and [getting labour] has been an ongoing issue.

"From experiences there's about 900 people that come in each year to fill in these short-term positions. Bearing in mind that our young guys go over during the European summer in our winter and work over there, so it's a two-way street."